For over 130 years, the Toronto Lawyers Association has represented the interests of lawyers practicing in the City of Toronto. The association was created to provide for its members in three areas: 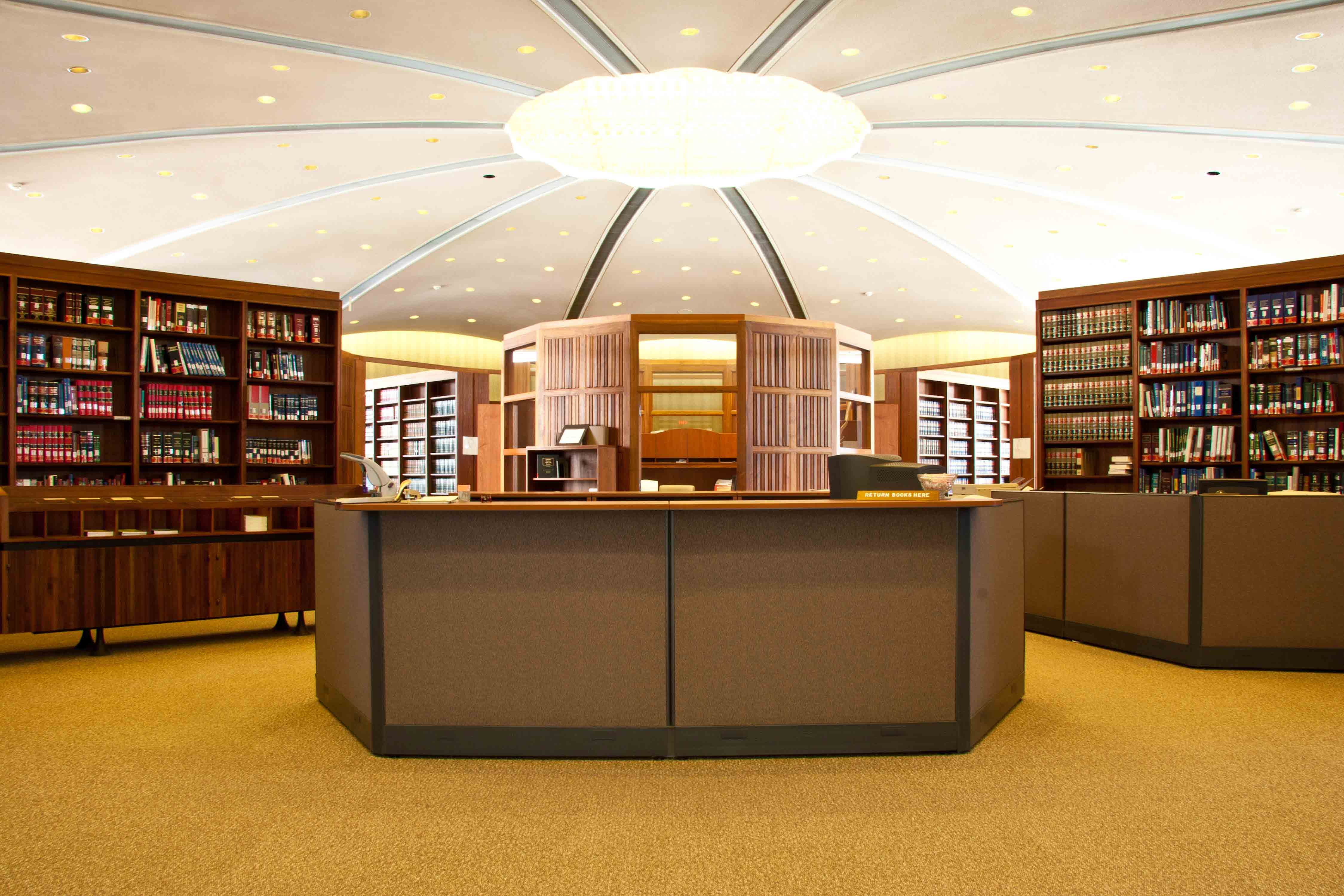 Our state-of-the-art legal Library at 361 University Ave. provides an extensive collection of printed and electronic sources of legal information. It is staffed by professional librarians to assist clients with legal research. We also have available equipment such as computers, photocopiers and other office equipment for use by lawyers attending court in the vicinity.

The association also produces a variety of news and information resources for our members. Our monthly Toronto Law Journal is a juried publication, discussing current legal issues, by prominent Toronto lawyers. The TLA Update, distributed weekly, provides our members with important information on the Association and its many activities, including important court or LSO communiques, upcoming CLE and social events. 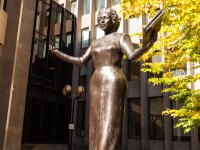 While involved in innumerable community activities, the Association represents our members to the Ontario bench and bar, to all levels of government and to the public at large. We participate in charitable events, liaise with other professional lawyers' associations, provide educational mock trials at local public schools and sit on committees related to legal and courthouse issues. 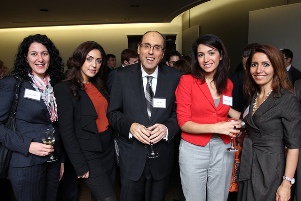 Whether you are a new call looking for a place to start, or a seasoned lawyer looking for something meaningful and rewarding to supplement your day to day practice, members of the TLA are afforded an abundance of opportunities to get involved in their legal, local and social communities.


The beginnings of the TLA

The Toronto Lawyers Association was founded over 130 years ago in 1885, as the County of York Law Association (CYLA). There were approximately 400 members at the time of founding and the initial annual fee was $2.00. The first president of the CYLA was Britton Bath Osler.

The impetus for the founding of the CYLA was to expedite the construction of a new courthouse in Toronto. At that time Osgoode Hall was the hub of law in the city, and was infamous for its overcrowding, bad odours, lack of ventilation and poor lighting. Prior to plumbing being introduced in the 1880s at Osgoode Hall chamber pots were emptied by “office boys.” The growing city was in desperate need of more court facilities.

The Memorandum of Association stated:

“The formation and support of a law library for the use of its members to be kept and maintained in the courthouse in the said City of Toronto and to provide for the general interests of the profession and good feeling and harmony among members.”

Construction of the “new” courthouse at Old City Hall began in the fall of 1889. On November 2, 1891, the laying of the cornerstone ceremony took place which included a box (constructed of two thicknesses of copper, lined with asbestos and hermetically sealed) being placed in a cavity of the cornerstone where it remains to this day. The box includes, among other things, the by-laws of the association, a list of its officers, a map of Toronto, several newspapers and coins and paper currency from 1891. The new courthouse officially opened on September 18, 1899, approximately 10 years after the commencement of construction.

The first law librarian was fittingly named Ada M. Read. At the library’s first Annual General Meeting in 1887 it housed 1,128 volumes valued at $3,000.

In 1996 the CYLA changed its name to the Metropolitan Toronto Lawyers Association (MTLA).

In 2004 the MTLA changed its name to the Toronto Lawyers Association, the name it retains to this day.

A detailed account of the TLA’s history can be found in The County of York Law Association: A History of the First Hundred Years, 1885-1985, by John D. Honsberger, QC, LSM. Copies can be found in our law library.